154 pp. A limited edition of 100, printed in Stuttgart. In French. Thoughts, essays and journals of Tinayre, including elegies on Armand Marsick, Olin Downes, , as well as entires on Edgar Varese, Mozart, La Fontaine, education, painting, loyalty, fidelity , and much more. Tinayre was born in France and became a recitalist, fleeing to New York in 1939 where he recorded extensively for Decca, retiring in the 1950s. In 1942, the NY Times described him: Tinayre goes by the short descriptive of baritone, but he is a scholar, conductor, speaker and artist; he is, in short, a magnificent musician." With a gift inscription to the Rev. Davis Given, a well-known New York Episcopal priest. Brown paper covers with lighter brown paste-down title to front cover. Paste-down has old price sticker mark, spine a bit sunned, bottom of spine torn. Interior 2nd blank has inscription, otherwise clean and unmarked. Extraordinarily scarce -- World Cat locates 2 copies, both in the U.S.; Limited Edition; 8vo - over 7¾" - 9¾" tall 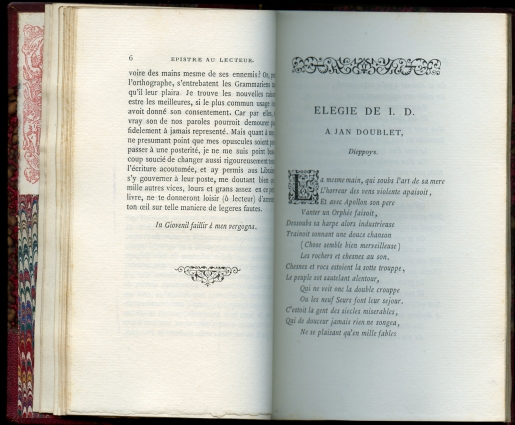 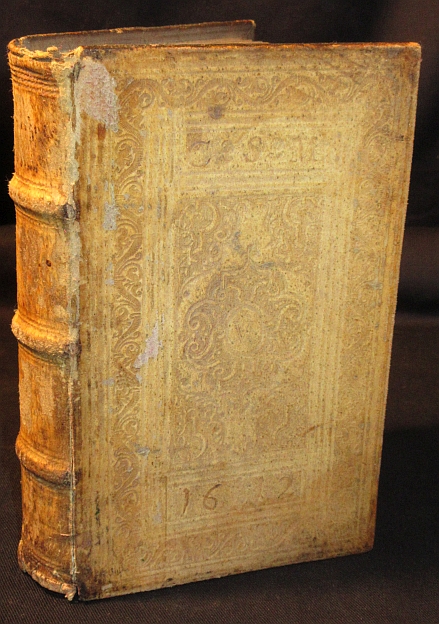 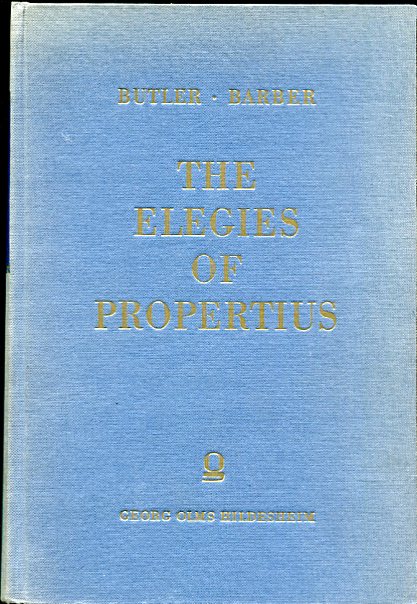 The Elegies of Propertius Edited with an Introduction and Commentary

The Bible in the Works of Thomas More Part II Acts, Epistles, Apocalypse

The Bible in the Works of Thomas More Part V. Indexes -- Supplements -- Concordances