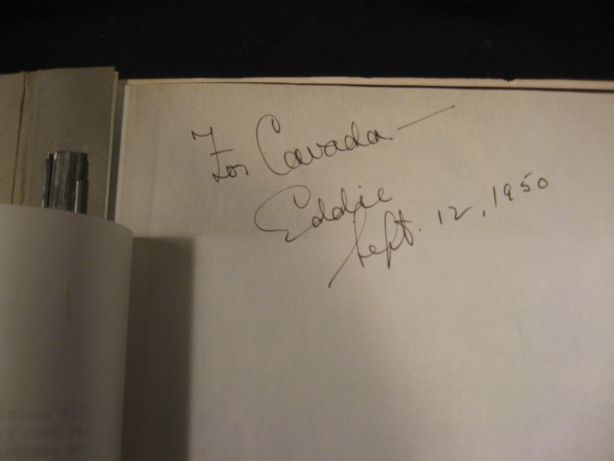 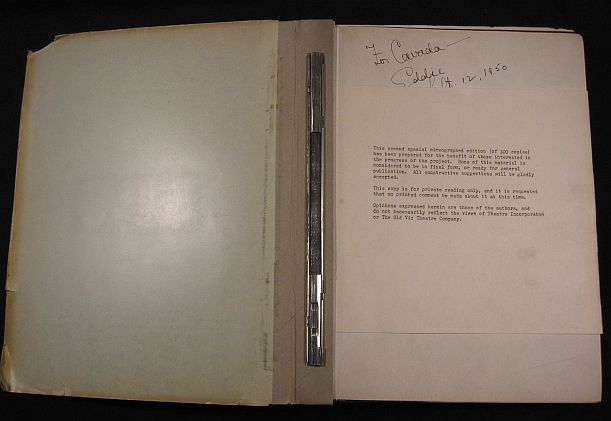 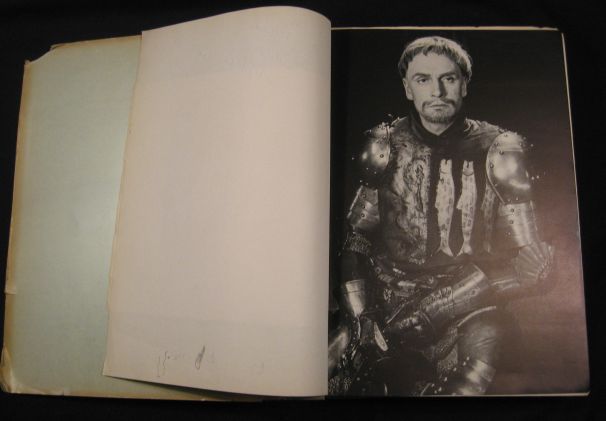 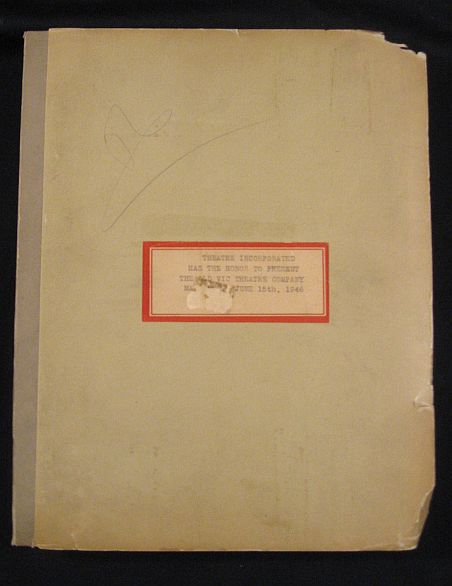 Theatre incorporated has the honor to present the Old Vic Theatre Company, May 6th to June 15th, 1946: a report and a Reaction. SIGNED BY CHOATE

In binder. [298] leaves, [8] leaves of plates. "Second special mimeographed edition (of 100 copies)". Signed "For Cavada -- Eddie, Sept 12, 1950" on the first blank, presumably the signature of Edward Choate (1908-1975), a theatrical producer and theater manager. Hard paper binder with red paper label to front cover is aged and worn, front corners chipped away, some pencil markings, red label has price sticker scar, back cover in better condition, corners a little bent, interior clean and unmarked except for gift signature. Includes preface by Margaret Webster; Chapters: Where Angels Fear to Tread; The Rehearsals; The Two "Henrys"; "Uncle Vanya"; "Oedipus" and "The Critic"; The Repertory: Backstage and Front (not included); The Ticket Situation First Five Rows Center; The Statistics; Characteristic Performance The Critics. Also includes scale of stage hands salaries, history of the Old vic by Olivier, opening nights, programs of Old Vic Repertory at Century Theatre, etc. Apparently, this was a work in progress and some planned parts are not yet included. Still big and heavy. ; Limited Edition; 4to - over 9¾" - 12" tall

Title: Theatre incorporated has the honor to present the Old Vic Theatre Company, May 6th to June 15th, 1946: a report and a Reaction. SIGNED BY CHOATE

The Theatre of the Greeks A Series of Papers Relating to the History and Criticism of the Greek Drama. Presentation Copy. Signed by Leonhard Schmitz 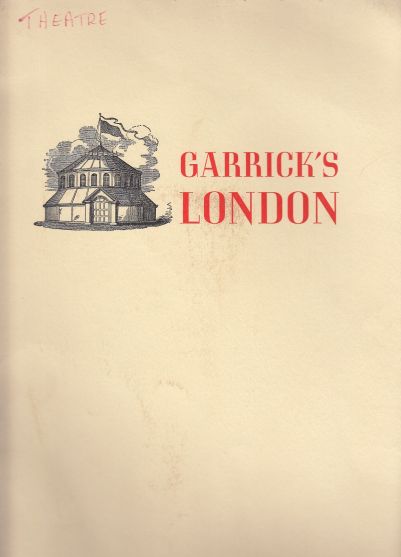 Garrick's London / Of Books and the Theatre, An Introduction to His Library and This Exhibition, Together with an Essay by Dr. John Loftis, Garrick and the Rise of Theatrical Scholarship, Published Upon the Occasion of an Exhibition Garrick's London, as D 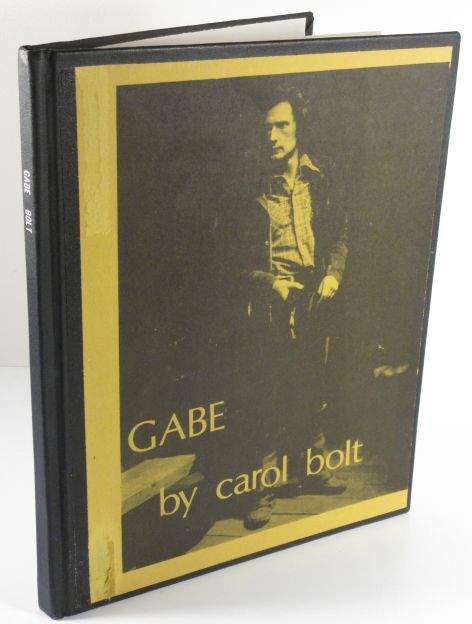 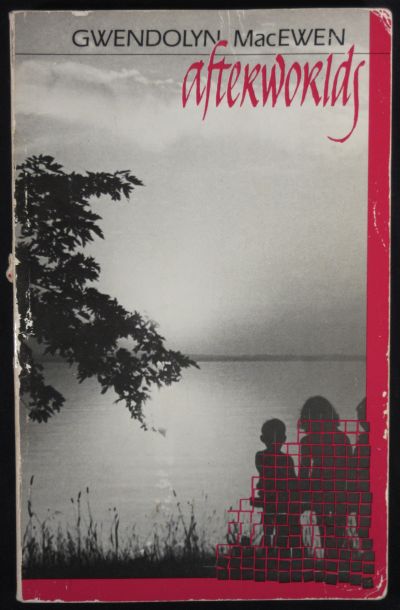 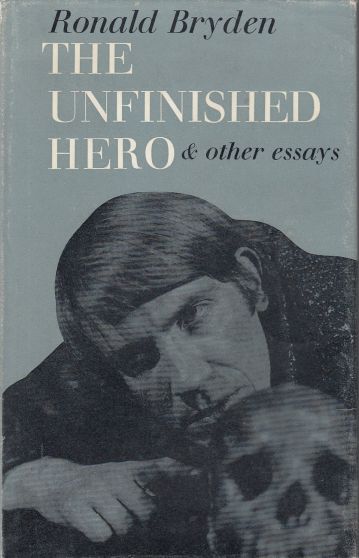 The unfinished hero, and other essays.

A History Of Preaching Vol I. From the Apostolic Fathers to the Great Reformers A.D. 70-1572/ Vol II. From the close of the Reformation Period to the end of the Nineteenth Century 1572-1900 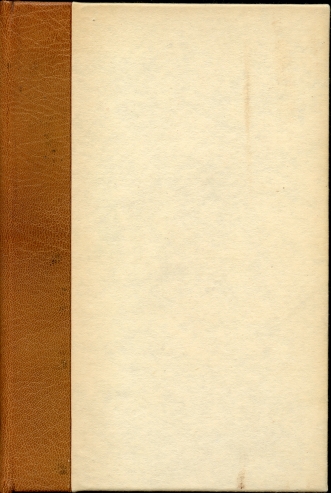 Theatre incorporated has the honor to present the Old Vic Theatre Company, May 6th to June 15th, 1946: a report and a Reaction. SIGNED BY CHOATE