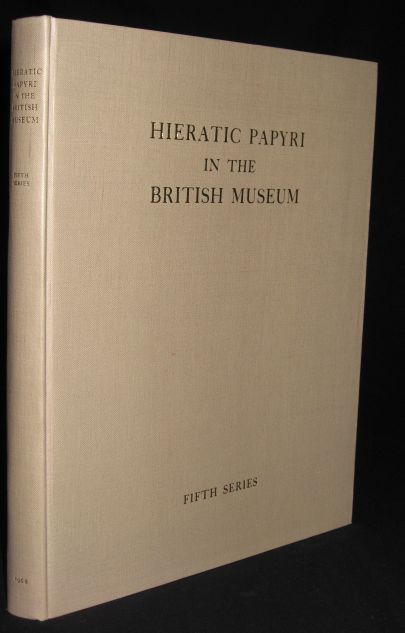 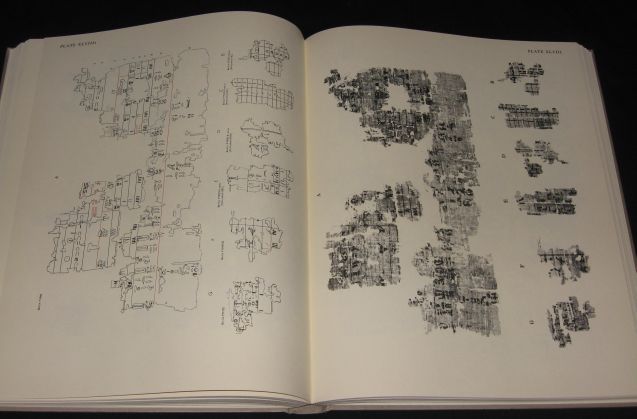 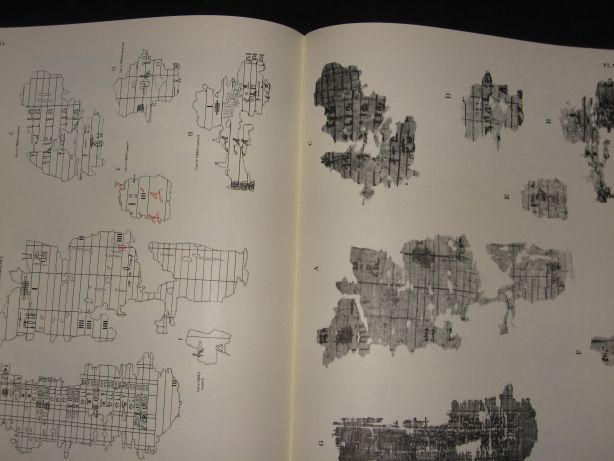 xx + 52 pp + CIV plates. Each plate includes a facing "transcription" making the hieroglyphs clear. With the signature and stamp of M.A.R. Barker, novelist, professor, linguist and role-playing game creator. Original linen buckram covers with gilt are clean. spine cover has a small flaw in the cloth (hard to spot), front cover very slightly concave, interior first free end paper has Barker's marks, otherwise clean, sturdy and very nice. The fragmentary papyri published here represent all that is known to have survived of the archives of the funerary temple of Neferikare Kakai, the 3rd king of the 5th Dynasty (c 2470 BE), whose Pyramid enclose at Abu Sir wxcavated in the early 1900s. These framents are of importance to Egyptological studies because they were the oldest body of texts written in the hieratic script known at the time. ; Folio - over 12" - 15" tall

The Archive of Aurelius Isidorus in the Egyptian Museum, Cairo, and the University of Michigan (P.Cair.Isidor.) 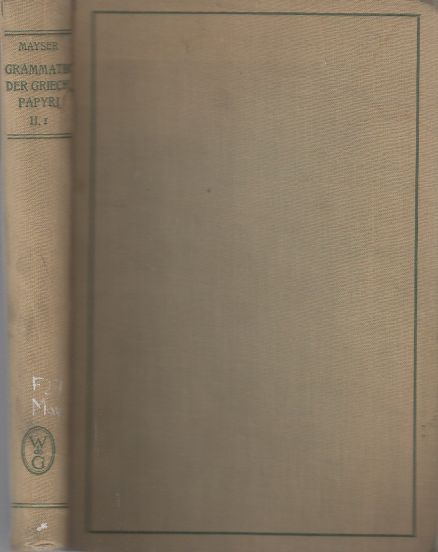 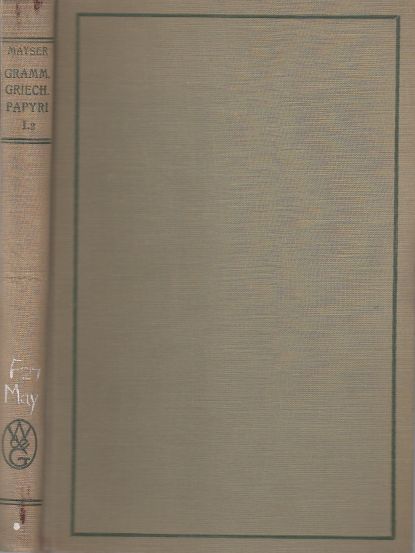 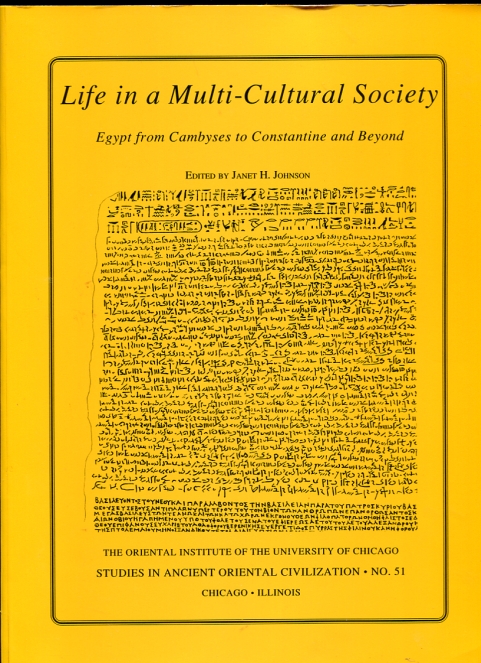 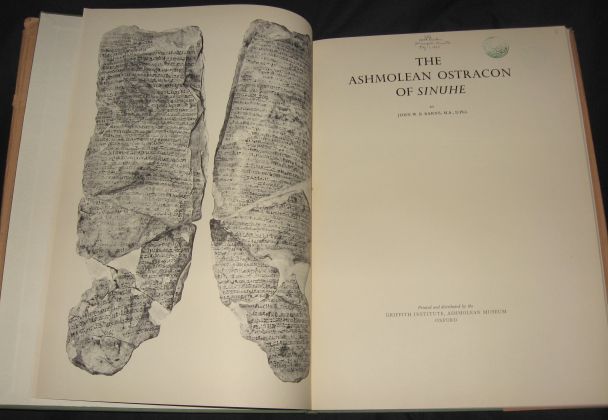 The Ashmolean Ostracon of Sinuhe