xii + 439 pp. Title page with presentation inscription from the author's sister: "From Miss Baily, Tavistock Place." Original blind stamped ochre cloth and green endpapers, with the binder's sticker "Westley's, London". Boards have minor wear, spine gilt is faded but still legible, spine head and tail are rubbed and a bit worn. Interior hinges cracked, foxing throughout but particularly at the end and the beginning of the book, sewing showing. A bit shaken but still sound. "One of the earliest and most significant narratives of travel by an Englishman in the Mississippi and Ohio valleys, not published till nearly 60 years after the event. As a young man, Baily, who was to become President of the Royal Astronomical Society, traveled from Baltimore to Natchez by riverboat, and returned by land up the Natchez Trace. The narrative is of great importance for its observations on topography, vegetation and the life of the river, including descriptions of all the places he visited, which included Baltimore, Philadelphia, New York, Washington D. C. , Charleston, Pittsburgh, Wheeling, Limestone, Columbia, Cincinnati, Port William, Louisville, Fort Massac, Natchez, Baton Rouge, New Orleans, Nashville and Knoxville. On the way he met Daniel Boone and Zebulon Pike." Baily never married and in 1825 he retired to 37 Tavistock Place in London with his sister, Elizabeth Baily, who ran the establishment and offered hospitality to guests while her brother lived, then maintained control of the house until her death fifteen years after her brother's. Baily's friend, Sir John Herschel, the eminent astronomer, wroter the memoir of Baily that preceeds the journal. ; 8vo 8" - 9" tall; 439 pages; Signed by Family Member

Title: Journal of a Tour in Unsettled Parts of North America in 1796 & 1797 With a Memoir of the Author 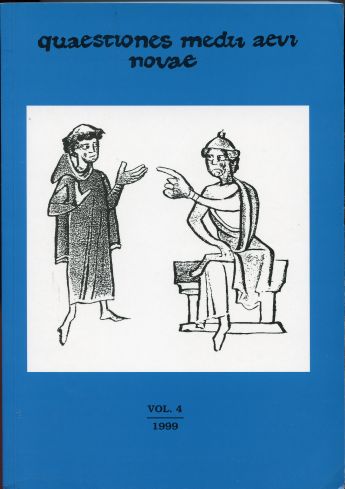 The Woman's Medical Journal: A Monthly Journal Published in the Interests of Medical Women. January 1902-December 1902

Bealoideas The Journal of the Folklore of Ireland Society IML. VI