The Franciscans in Ireland 1400-1534 From Reform to Reformation

208 pp. Appendices, index, bibliography. Pale green and white glossy dust jacket with Monk's face has remains of library sticker to front DJ, library spine label. Book itself has tape marks on green cloth covers where the DJ was apparently taped on, normal library marks inside, otherwise clean and nice. Hard to find. The Franciscan Order was one of the most remarkable and influential forces in medieval and early modern Irish society. While the earlier and later phases of the movement have attracted the historian's notice, the remarkable second flowering which occurred between 1400 and 1534, has not been explained until now....A major feature of this work is the emphasis placed on the lifestyle of the friars themselves. Particular attention is paid to their religious, liturgical and disciplinary practices, their educational and governmental structures and their impact as preachers...as demonstrated by the material listed in the Youghal Friary between 1490 and 1523. The first complete edition of this important and unique document is given as an appendix. ; Maynooth History Studies; Ex-Library; 9.30 X 6.20 X 1 inches; 208 pages

Title: The Franciscans in Ireland 1400-1534 From Reform to Reformation 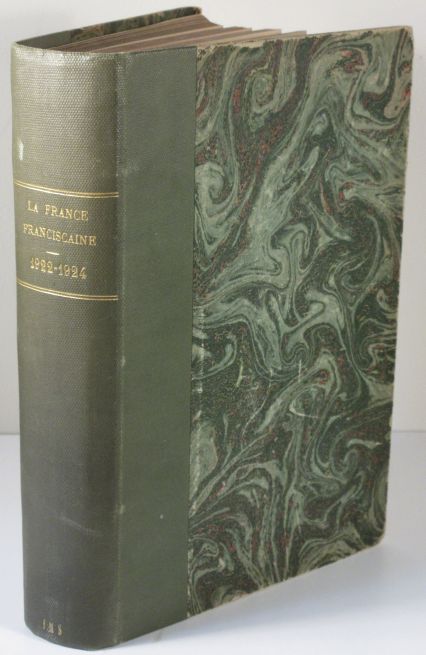 The Works of William Herebert, OFM 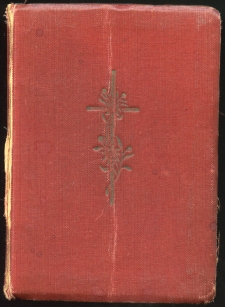 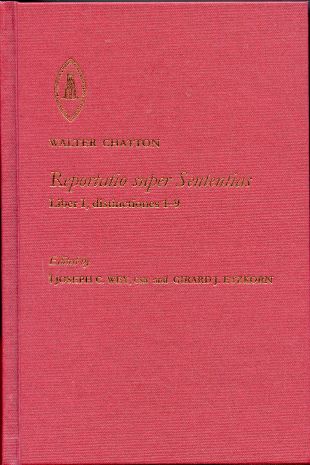 John XXII and the Papal Teaching Authority Inscribed by Author

A History Of Preaching Vol I. From the Apostolic Fathers to the Great Reformers A.D. 70-1572/ Vol II. From the close of the Reformation Period to the end of the Nineteenth Century 1572-1900