New York in the Spanish-American War 1898. Part of the Report of the Adjutant-General of the State for 1900. In Three Volumes. Volume II.

By: Andrews, Avery D., And Hoffman, Edward M., adjutants-general of the State of New York

993 pp. This second of 3 volumes consists of Registers of the Ninth Regiment, Twelfth, Thirteen, Fourteenth, Twenty-second, Forty-seventh, and Sixty-fifth Regiments. Light peach cloth covers are quite grubby on this volume, top corner broken, spine tips worn, some staining at the fore-edge, interior of this volume pages 420-530 have stains in the text corresponding to edge stains (appears to have been an old spill), back hinge splitting but binding sturdy. ; Large 8vo

Title: New York in the Spanish-American War 1898. Part of the Report of the Adjutant-General of the State for 1900. In Three Volumes. Volume II. 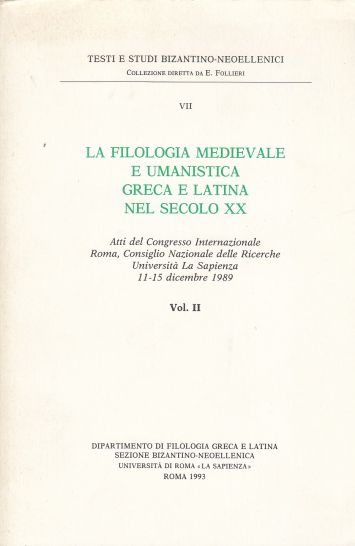 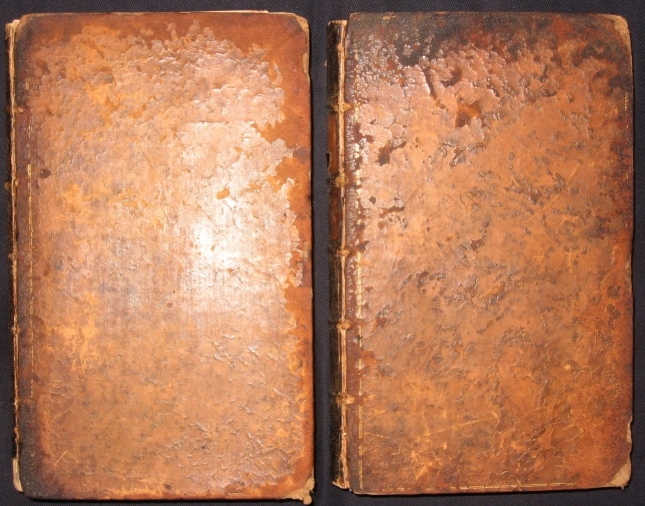 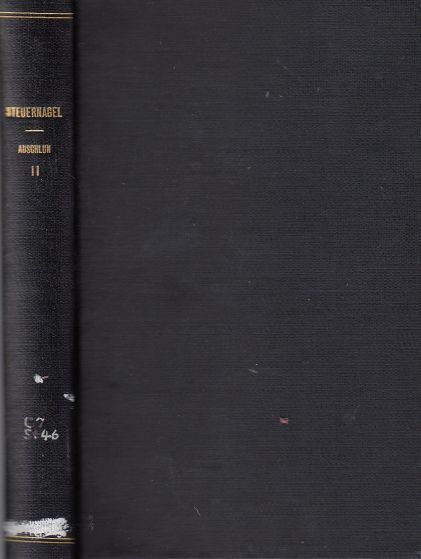 The Medieval Account Books of the Mercers of London. Two Volumes An Edition and Translation 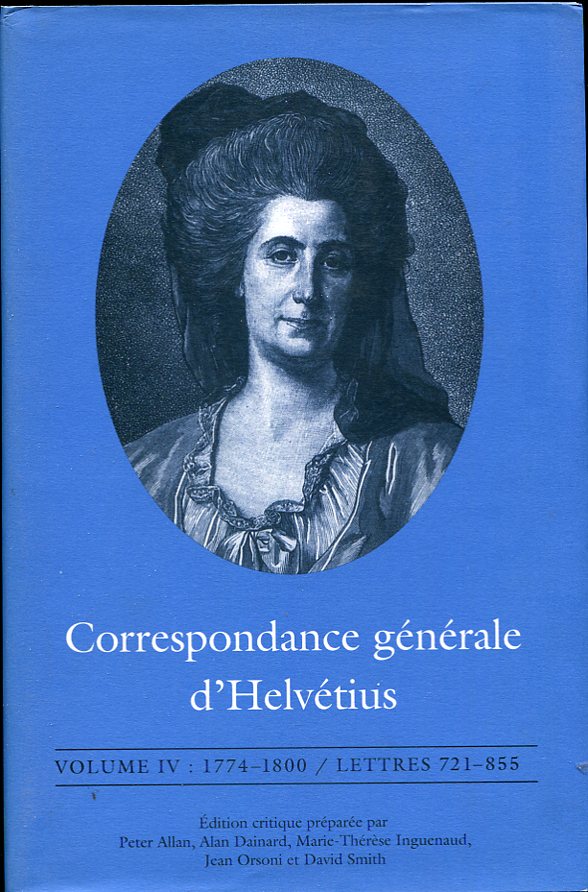 Aristotle's Treatise on Poetry, Translated: with Notes on the Translation and on the Original; and Two dissertations on Poetical and Musical Imitation. The Second Edition in Two Volumes. Vol. I & II