Light: A Course of Experimental Optics Chiefly with the Lantern 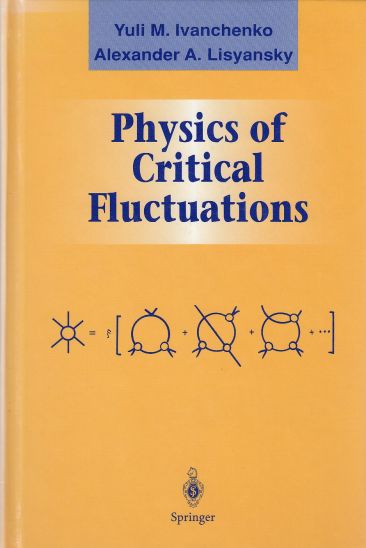 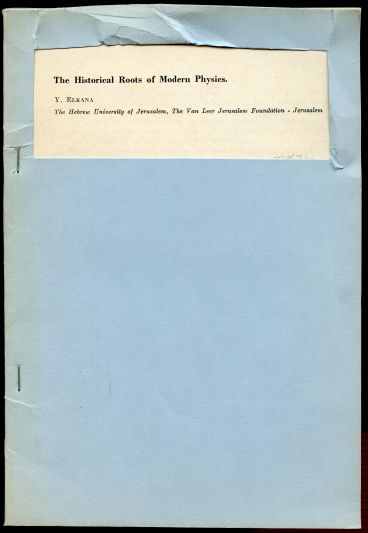 Psychological Socialism. The Labour Party and Qualities of Mind and Character, 1931 to the Present