The Lost Prince: Facts Tending to Prove the Identity of Louis the Seventeenth, of France, and the Rev. Eleazar Williams, Missionary Among the Indians of North America

479 pp. Frontis portrait of Williams. C1853,courtesy Putnam (assume this Bunce edition followed the Putnam 1st). This is a fascinating Victorian book, by a noted minister of Hoboken, NJ, who attempts to show that a fellow man of the cloth and missionary to the Oneida, Eleazar Williams, was in reality the missing Dauphin of France. It follows the mysterious disappearance/death of the Dauphin in France, and then the life of Williams in North America, where he persuaded many of the Oneida to give up their land in New York State and move to Green Bay. Unfortunately for the Oneida, once removed to Green Bay, Williams neglected his duty and the Oneida found themselves without land, nor any of the treaty provisions they were due (Williams neglected to tell Hanson that part of the story!). The Oneida booted Williams, at which point he turned up in New York again, styling himself the missing Dauphin, and apparently his story was good enough to take in the good Rev. Hanson and numerous other folks (his tale was finally completely debunked in the early part of the 20th century). A fascinating look at New York State and Green Bay in the early 1800s, information on missionaries and the Oneida and Indian affairs in general at that date, plus a glimpse at a long gone American flim flam artist. Dark olive green blindstamped cloth covers are a bit worn, some rubbing at extremities, spine gilt almost gone but just legible, spine tips fraying and chipped, a little damp lightening to back cover. Interior end papers darkened, first blank has some small holes, foxing throughout but otherwise clean, slightly cocked. ; Small 8vo

Title: The Lost Prince: Facts Tending to Prove the Identity of Louis the Seventeenth, of France, and the Rev. Eleazar Williams, Missionary Among the Indians of North America 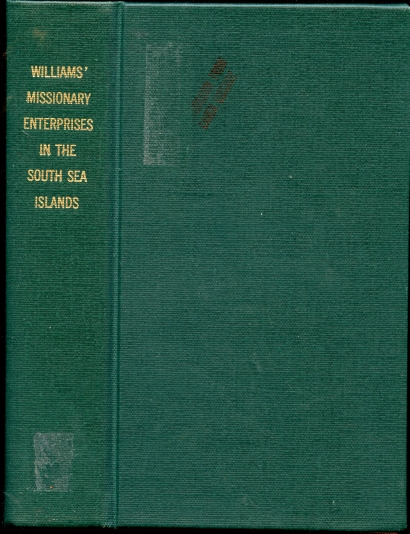 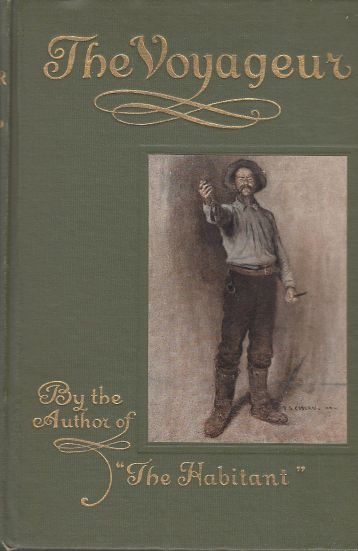 The Voyageur and Other Poems

Anecdotes of Painters, Engravers, Sculptors and Architects, and Curiosities of Art. Vol. II.

The Moral Philosophy of Peter Abelard

In Other Words. Interviews with Australian Poets