Memorials of the Massachusetts Society of the Cincinnati

569 pp, index. Illustrated 4 portrait plates. The Society of the Cincinnati was organized upon the dissolution of the American Revolutionary Army as a charitable organization to take care of the widows, orphans and others made ill or indigent because of the war. George Washington was its first President. This large volume records all of those who were admitted to the Massachusetts branch of the Society from 1783 to 1929, with short biographies of each. Also includes the annals of the Society as well as the by-laws and rules. An interesting historical document, a treasure trove for genealogists. Dark blue cloth cover has gilt eagle insignia on fc, gilt spine which is bright and legible but spine is stained. Interior fly pages are foxed, occasional small foxing in the text.; Large 8vo

Title: Memorials of the Massachusetts Society of the Cincinnati 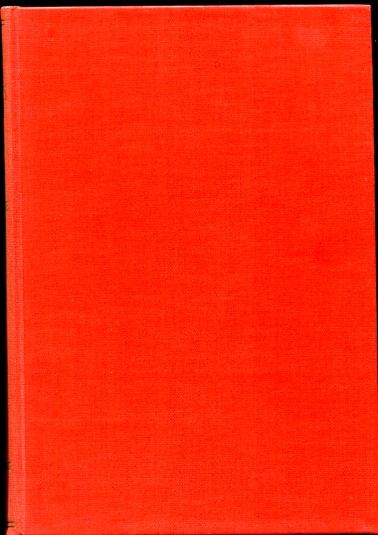 The Descendants of Cyrus Perkins 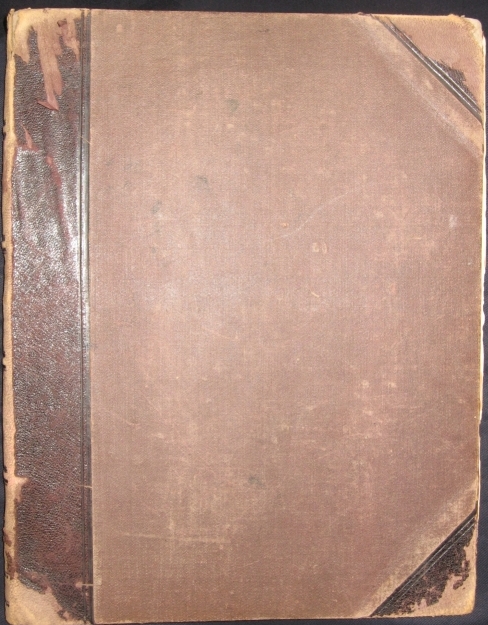 By: Canada Department of Mines

Catalogue of the Library of the Massachusetts Horticultural Society; In Two Parts 1918-1920; Alphabetical List of Authors and Titles; Subject Catalogue