Memoirs of Admiral the Right Hon. The Earl of St. Vincent, G.C.B.,&c. In Two Volumes. Vol. I and Vol. II

xi + 484 pp + errata pg, x + 427 pp. Frontis portraits w/tissue guards. Book plates of T.A.Brassey dated 1908, assumed to be the noted British imperialist and writer on naval affairs. The author's father was the personal secretary to John Jervis, 1st Earl of St.Vincent. Jervis took part in the conquest of Quebec, the War of Independence (American Revolution), the war with France and the conquest of the French West Indies, and was commander-in-chief of the British Mediterranean Fleet and his defeat of the Spanish there earned him his earldom. Because of the author's close connection, he was allowed extraordinary access to the Admiral's private papers, many of which are presented here. A surprisingly hard to find account of one of the legends of England's mighty navy during the height of its power. Two volume set is bound in dark ribbed cloth with blind stamped floral decoration. Covers are worn at all edges, spine gilt still bright, spines are torn and amateurishly mended with cello tape. Both volumes have Brassey's book plate on inside fc plus old book store stamp and another small owner's inscription. Hinges are breaking, small bit of foxing throughout, occasional small chip to fore-edges. Page 119/120 in vol. II has a clean tear across the middle. Priced low to reflect condition, but still a readable set with a nice association bookplate.; 8vo - over 7¾" - 9¾" tall

Title: Memoirs of Admiral the Right Hon. The Earl of St. Vincent, G.C.B.,&c. In Two Volumes. Vol. I and Vol. II 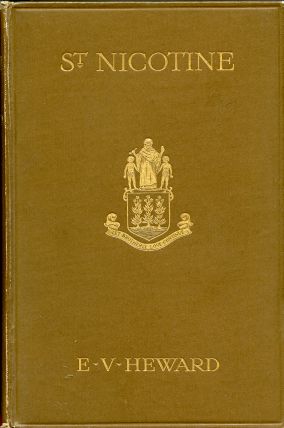 St. Nicotine of the Peace Pipe 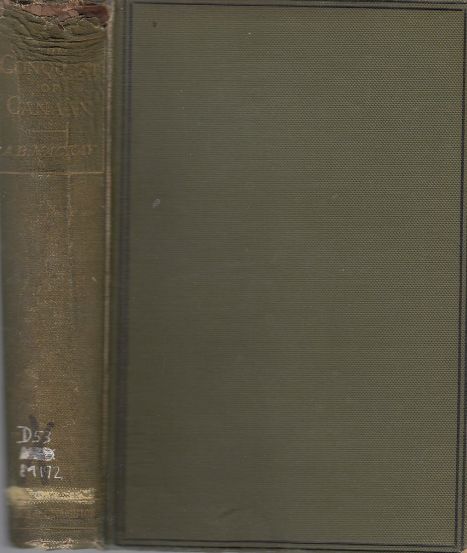 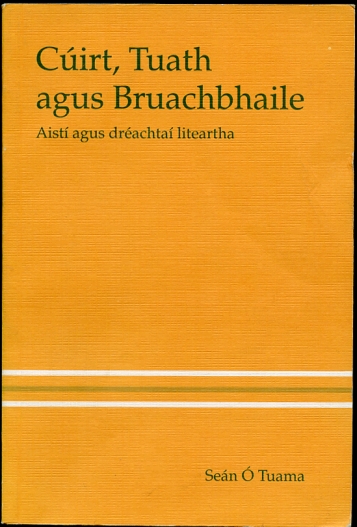 Canterbury Under the Angevin Kings 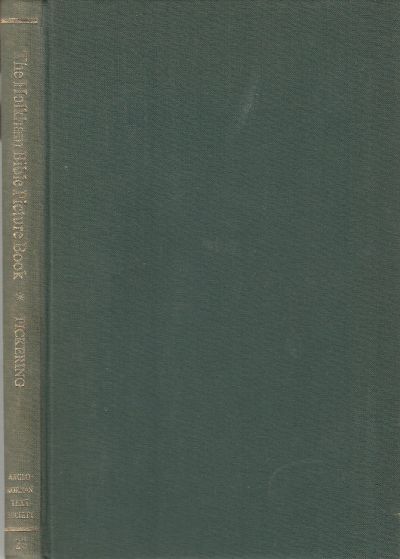 The Anglo-Norman Text of the Holkham Bible Picture Book.