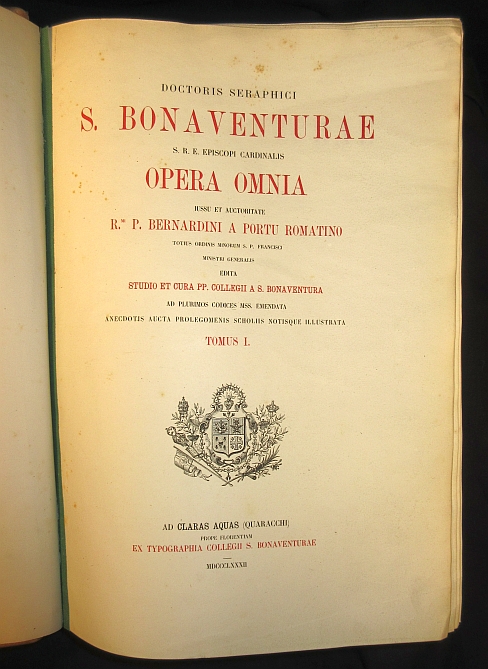 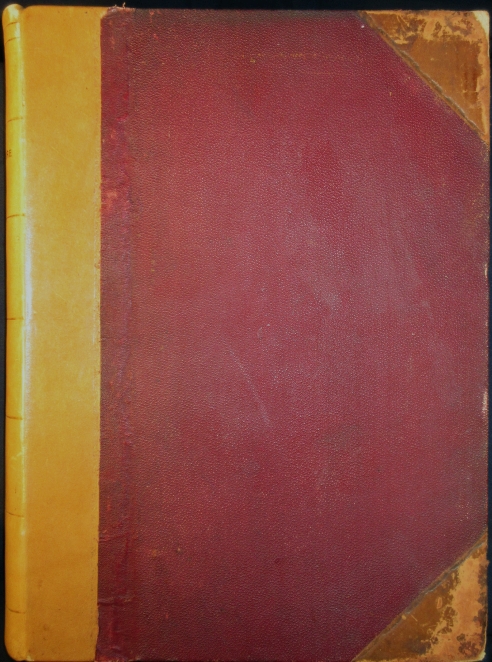 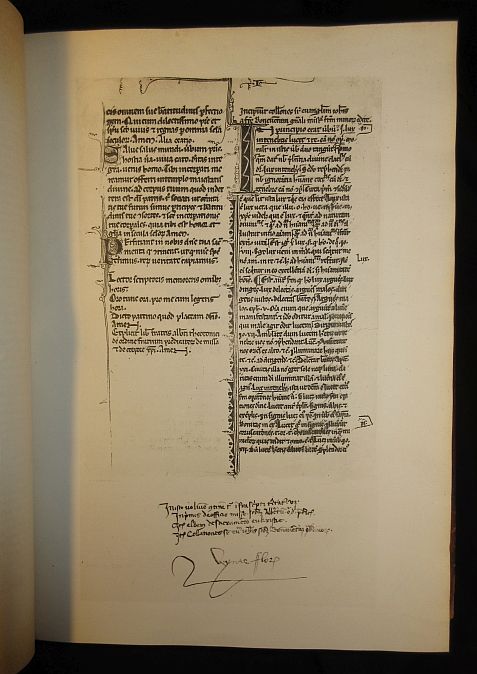 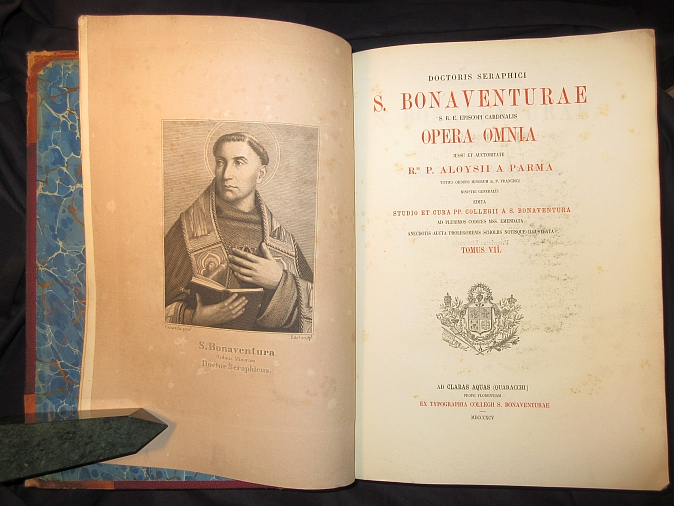 11 folio volumes with leather spines and corners, brown buckram boards. lxxxviii,870; xii, 1026; x, 905; viii, 1067; lxvi, [iv], 606; xxvii, [i], 640; xviii,857; cxxiv, 757; xxiv, 752; viii, 277; [ii], 502 pp. Addenda & Corrigenda. The last page of the index has some dark smudges. Spines (probably rebacked) have printed title and volume numbers and are in nice condition, boards have a bit of rubbing, scuffing and fading, corners are more rubbed. Interior hinges have library cloth reinforcement, neatly done, text is generally clean with only minor foxing, although there is more near the end papers and there is some general grubbiness at some of the end papers, but in general nice and unmarked. Some of the volumes have grey interior end papers, while others have marbled end pages (most in blue, although a few in red), red and black title pages and half titles, text is double column, entirely in Latin. Volume 7 has a facing frontis plate of the Saint which is on different stock and is more browned than the other pages. Vol. 5 has two plates of manuscripts with the tissue guard. Vol. 6 has a manuscript plate with tissue guard.OCLC 884489405 Tom. 1-4 Commentaria in quatuor libros sententiarum magistri Petri Lombardi. Tom. 5 Opuscula varia theologica. Tom. 6 Commentarii in sacram scripturam. Tom. 7 Commentarius in evangelium S. Lucae. Tom. 8 Opuscula varia ad theologiam mysticam et res ordinis fratrum minorum spectantia. Tom. 9 Sermones de tempore, de sanctis, de b. virgine maria et de diversis. Tom. 10 Operum omnium complementum. [Tom. 11] Indices in tomus I.-IV. operum omnium. St. Bonaventure's love of wisdom was intimately related to his love of God -- so much so that he is called the "Seraphic Doctor" for the ardor that accompanied his great mind. He is regarded as one of Christianity's greatest mystics as well as philosophers. He was born in Bagnorea, Italy, and legend says that it was St. Francis of Assisi who gave him the name of Bonaventure after curing him of a serious and life-threatening childhood disease. In 1238, he became a Franciscan and devoted himself to teaching theology and scripture in Paris. Bonventure died in 1274 and he was declared a Doctor of the Church in 1588. This set is very heavy, 45 kg or 100 lbs packed. Please contact us for a shipping quote from Canada. ; Folio 13" - 23" tall

Indian Sketches, Taken During an Expedition to the Pawnee and Other Tribes of American Indians. In Two Volumes. Vol. I. & II 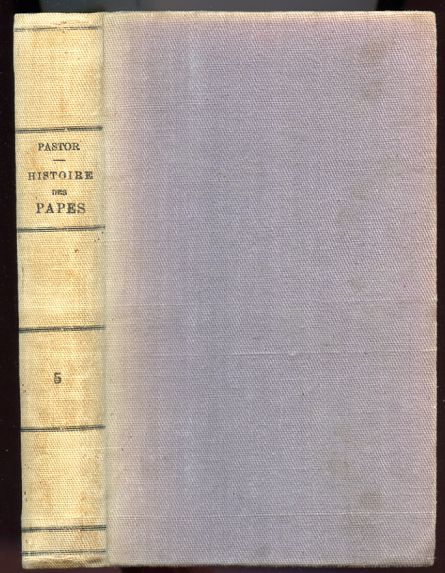 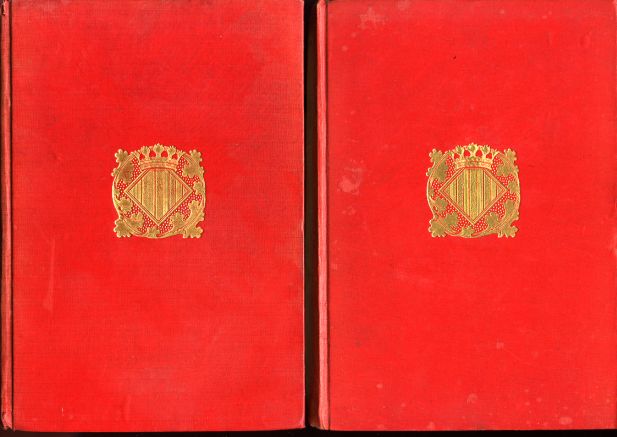 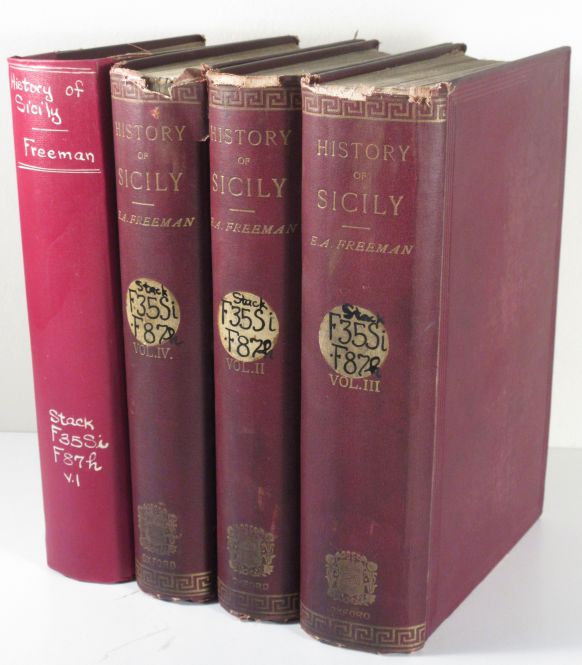