Hardcover slipcase, black paper katalog of 15 pp, leatherette and gilt facsimile of Civitates Orbis Terrarum II, unnumbered pages. Coloured title, 59 views, maps and plates in rich colours. A large folio in very good condition, some minor wear to the slipcase, some light pencil notations on first blank of facsimile, otherwise clean and fresh. One of the best known city books of the late 15th century. The first Latin edition was published in 1575, the German edition in 1576 -- its magnificent detailed plates took it firmly out of the medieval period and into the Renaissance. A lovely facsimile with accompanying explanatory catalog (in German) , quite scarce. "Georg Braun (also Brunus, Bruin; 1541 – 10 March 1622) was a topo-geographer. From 1572 to 1617 he edited the Civitates orbis terrarum, which contains 546 prospects, bird's-eye views and maps of cities from all around the world. He was the principal editor of the work, he acquired the tables, hired the artists, and wrote the texts. He died as an octogenarian in 1622, as the only survivor of the original team to witness the publication of volume VI in 1617." Oversized and heavy for international shipping. ; Folio 16" tall 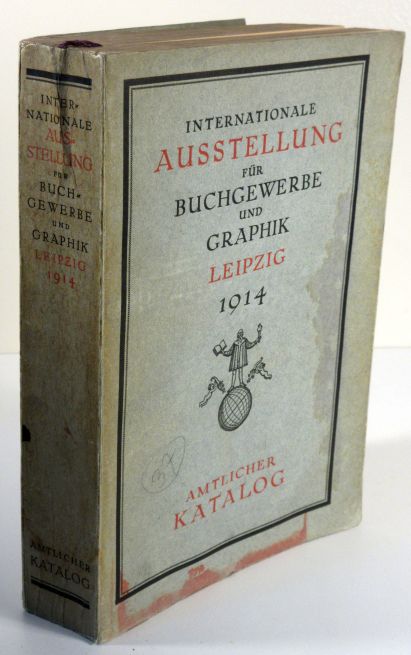 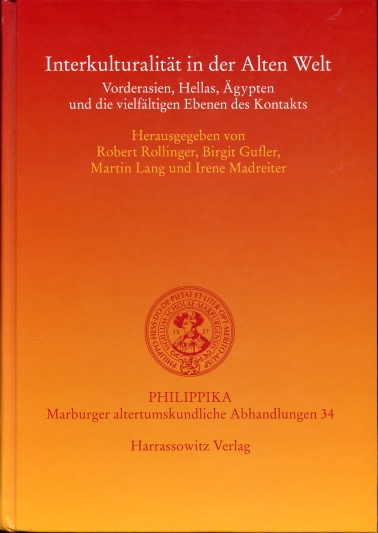