xlviii186 pp. Index, erratum. In English. Glossy cream and red card covers are clean, just a bit of shelf wear, interiors are clean and nice. Good copy. Published between 1880 and 1897 as part of Max Müller's Sacred Books of the East series, this five-volume translation of Pahlavi texts (of which this is Vol. 5 only) was the work of Edward William West (1824–1905). Largely self-taught, West developed his knowledge of ancient oriental languages in India, where he worked as a civil engineer. After returning to Europe, West focused on the study of sacred Zoroastrian texts and prepared these translations of Pahlavi manuscripts. His writings and editions are still referenced today in Indo-Iranian studies. Volume 5 contains translations of the Dînkard (books 7 and 5) and Selections of Zâd-sparam. Some parts of these texts are prophetic, and West's introductory analysis provides an insight into the chronology of Zoroastrianism, which suggests that Zoroaster was born in 660 BCE and that the world will come to an end in 2398 CE.; Cambridge Library Collection - Religion; 8vo 8" - 9" tall; 240 pages 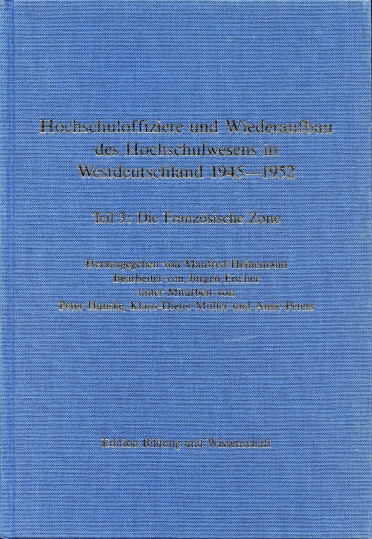 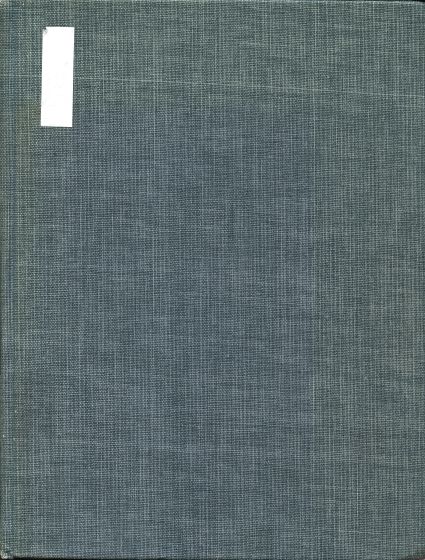 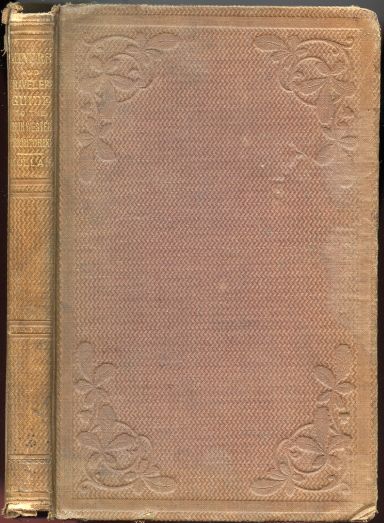 Miners and Travelers' Guide to Oregon, Washington, Idaho, Montana, Wyoming, and Colorado. Via The Missouri and Columbia Rivers. 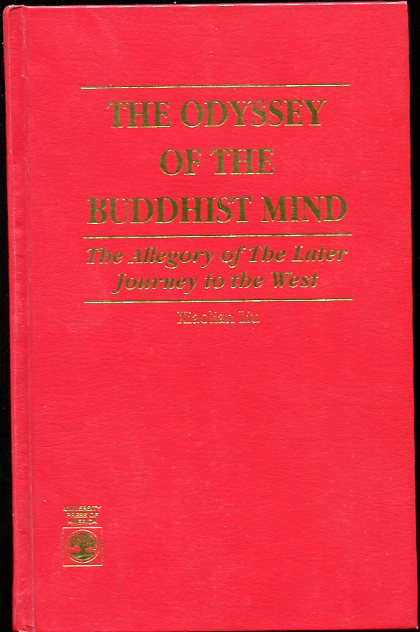