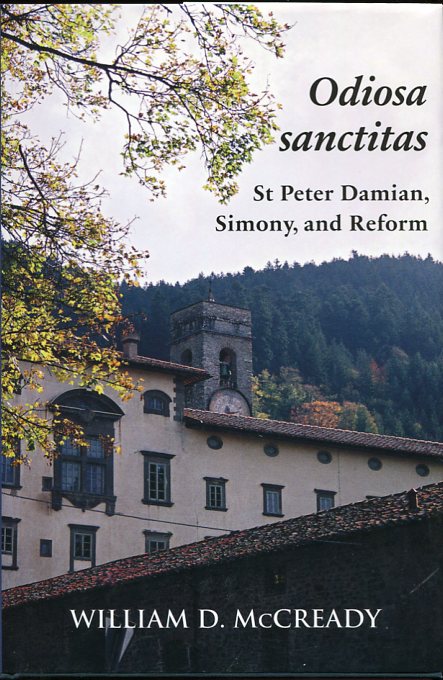 Xi, 321 pp. Works cited, index. Glossy grey dust jacket with an image of a monastery and trees. Just minor shelf wear to the DJ, book itself has pencil erasure on first blank, otherwise clean and crisp. A nice copy. In 1067, St Peter Damian, cardinal-bishop of Ostia and a key member of the reform party in Rome, travelled to Florence, where the monks of the neighbouring monastery of Vallombrosa, under the leadership of Giovanni Gualberto, had accused Bishop Pietro Mezzabarba of simony, and had launched a very public campaign against him. Although he had no sympathy for simonists, Damian concluded that the Vallombrosans had not made their case against the bishop, but were themselves at fault for publicly preaching an erroneous sacramental theology and for employing tactics that represented a complete betrayal of the monastic ideal. When an ordeal organized by Gualberto was widely perceived as having proven Mezzabarba's guilt, Damian had to face the prospect of his having been wrong. Increasingly throughout the 1060s Damian found himself in the grip of contemptus mundi, a particularly dark vision according to which the world was sinking inexorably into a moral abyss that presaged the last times. It was accompanied by a deepening sense of disillusionment about the value of his efforts to serve the larger interests of the church, and it strengthened his resolve to withdraw from such service in favour of the consolations of the eremitic life. These were tendencies that the outcome of the Mezzabarba affair could only have reinforced. ; Studies And Texts; Vol. 177; 8vo 8" - 9" tall; 332 pages 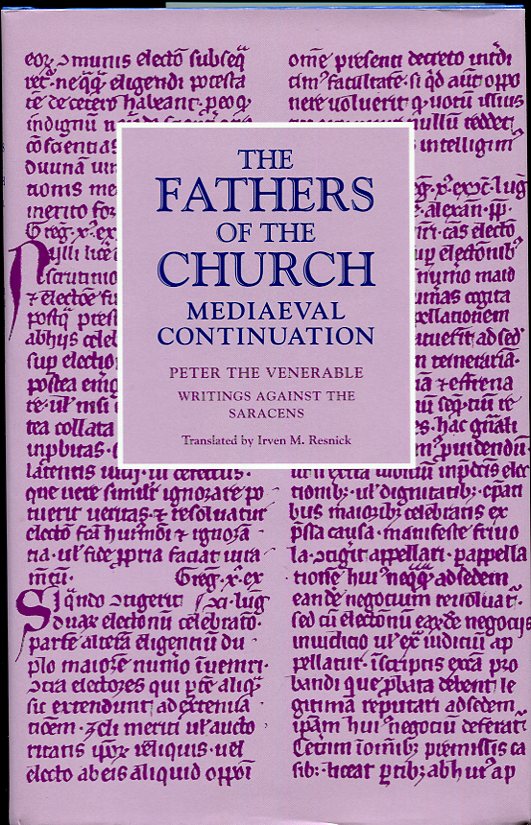 Peter the Venerable: Writings Against the Saracens 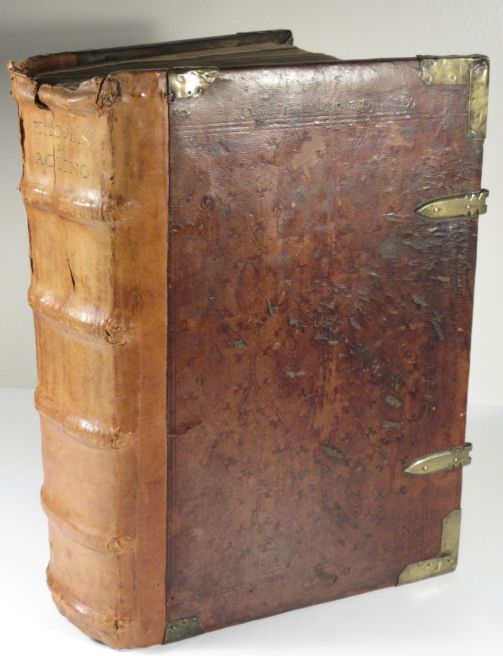 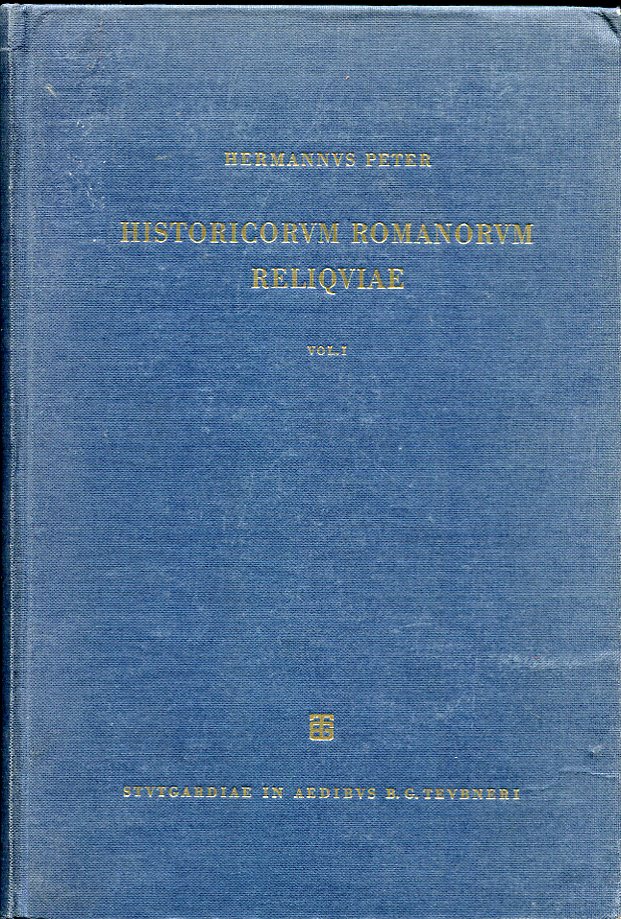 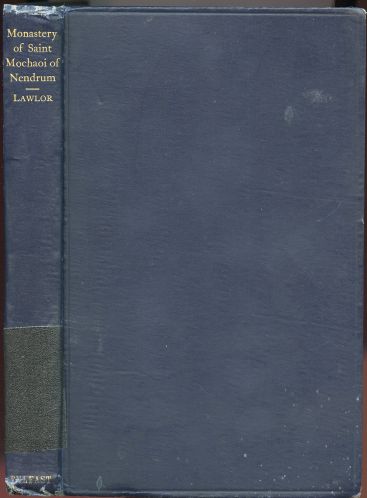 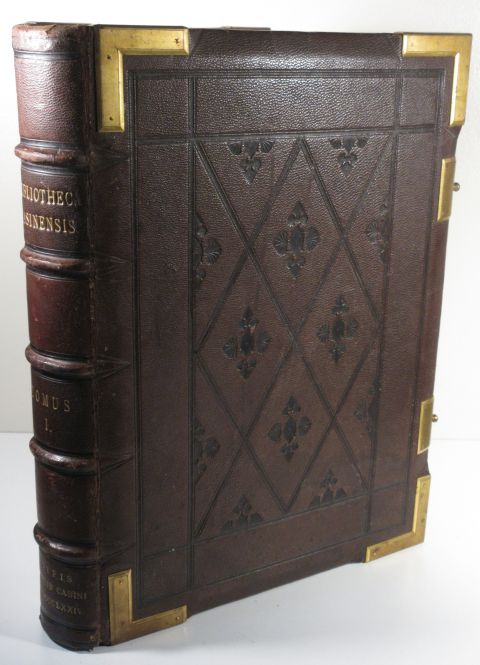 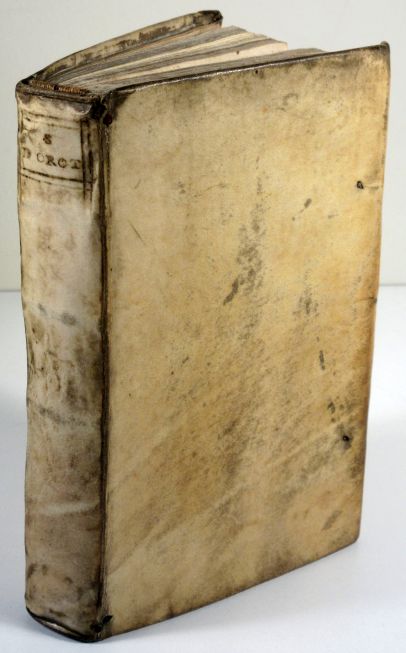 Microeconomic Reform in Britain: Delivering Opportunities for All HM Treasury 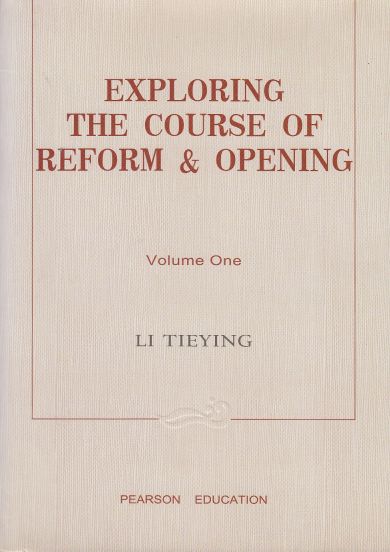