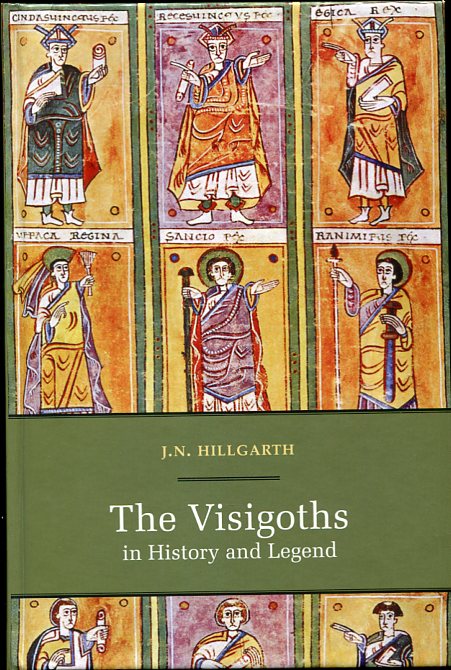 The Visigoths in History and Legend

Xii, 239 pp. Index. Bibliography. Octavo. Paper hard covers with green, colorful medieval images of Vizigoth rulers and the rulers of Navarre. Very minor wear to the covers, interior has a pencil erasure on first blank, paper a little creamy, otherwise clean and unmarked. Nice copy. This book explores one of the central myths of Spain: the idea that Spanish culture arose from that of the Visigoths. It begins with a sketch of Visigothic history, then proceeds to explore attitudes towards the Goths and legends and myths that developed around them from late antiquity to the twentieth century; such ideas proved influential among those who saw the Goths as their spiritual, if not literal, ancestors. The focus is on the myth of the Goths as expressed in literature of a broadly historical nature; many authors have played a significant role in forming and shaping this myth, and thus in shaping the mentality of their contemporaries and descendants. The Gothic myth was of great use to the different monarchies that succeeded the Goths after the Arabic invasion of 711. Visigothic kings were adopted as models by one age after another, from the rudimentary kingdom of Asturias in the ninth century to the world-monarchy of Spain under the Catholic Kings and the Habsburgs. Over the centuries, adroit 'improvements' on history and even outright fabrications influenced the creation of an idealized, epic past to which Spaniards look even today. This study of the evolution and persistence of the myth of Spain's Gothic roots is essential reading for scholars of Spanish history. ; Studies And Texts; Vol. 166; 8vo 8" - 9" tall; 252 pages

Title: The Visigoths in History and Legend 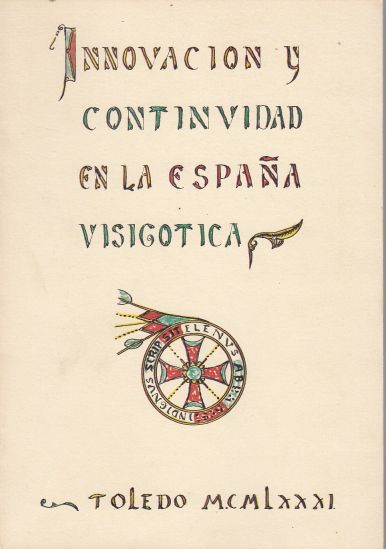 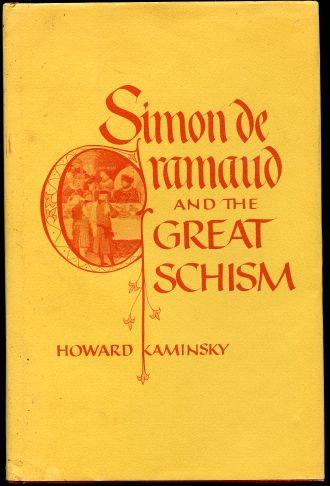 Brunei and Nusantara history in coinage

Morality and Masculinity in the Carolingian Empire

The Visigoths in History and Legend